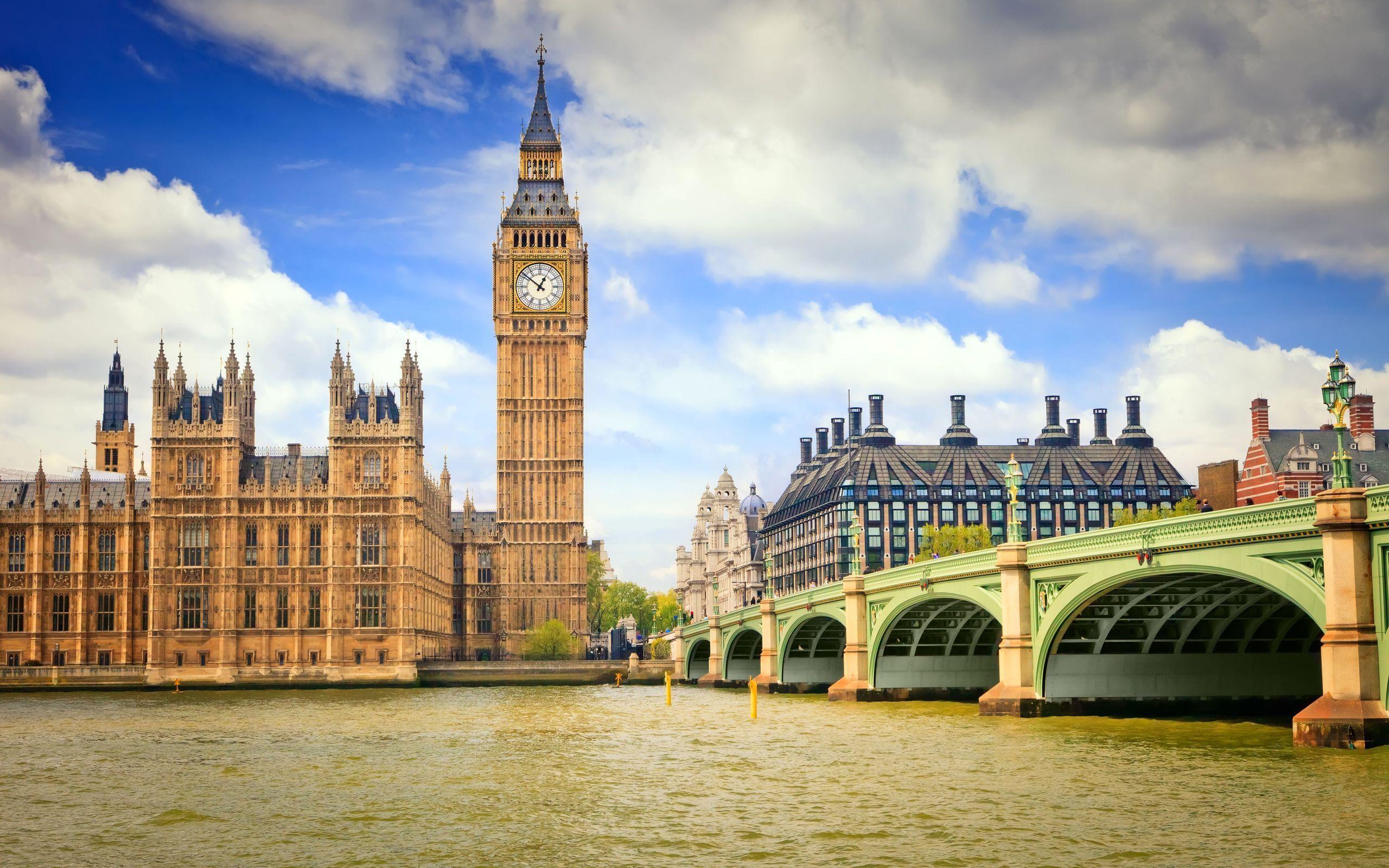 Big Ben is the nickname for the Great Bell of the striking clock at the north end of the Palace of Westminster in London, England, although the name is frequently extended to refer also to the clock and the clock tower.

The official name of the tower in which Big Ben is located was originally the Clock Tower, but it was renamed Elizabeth Tower in 2012, to mark the Diamond Jubilee of Elizabeth II. 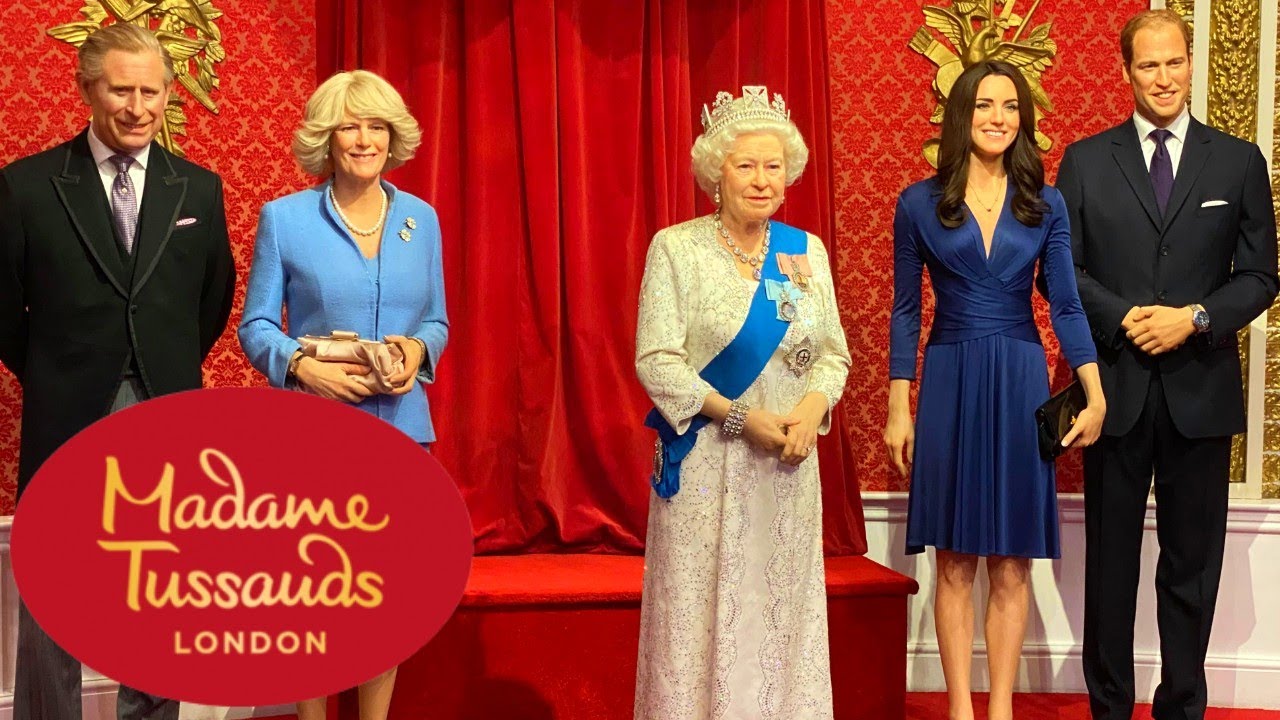 Come face-to-face with some of Britain’s top celebrities with a time-saving admission ticket to Madame Tussauds in London. 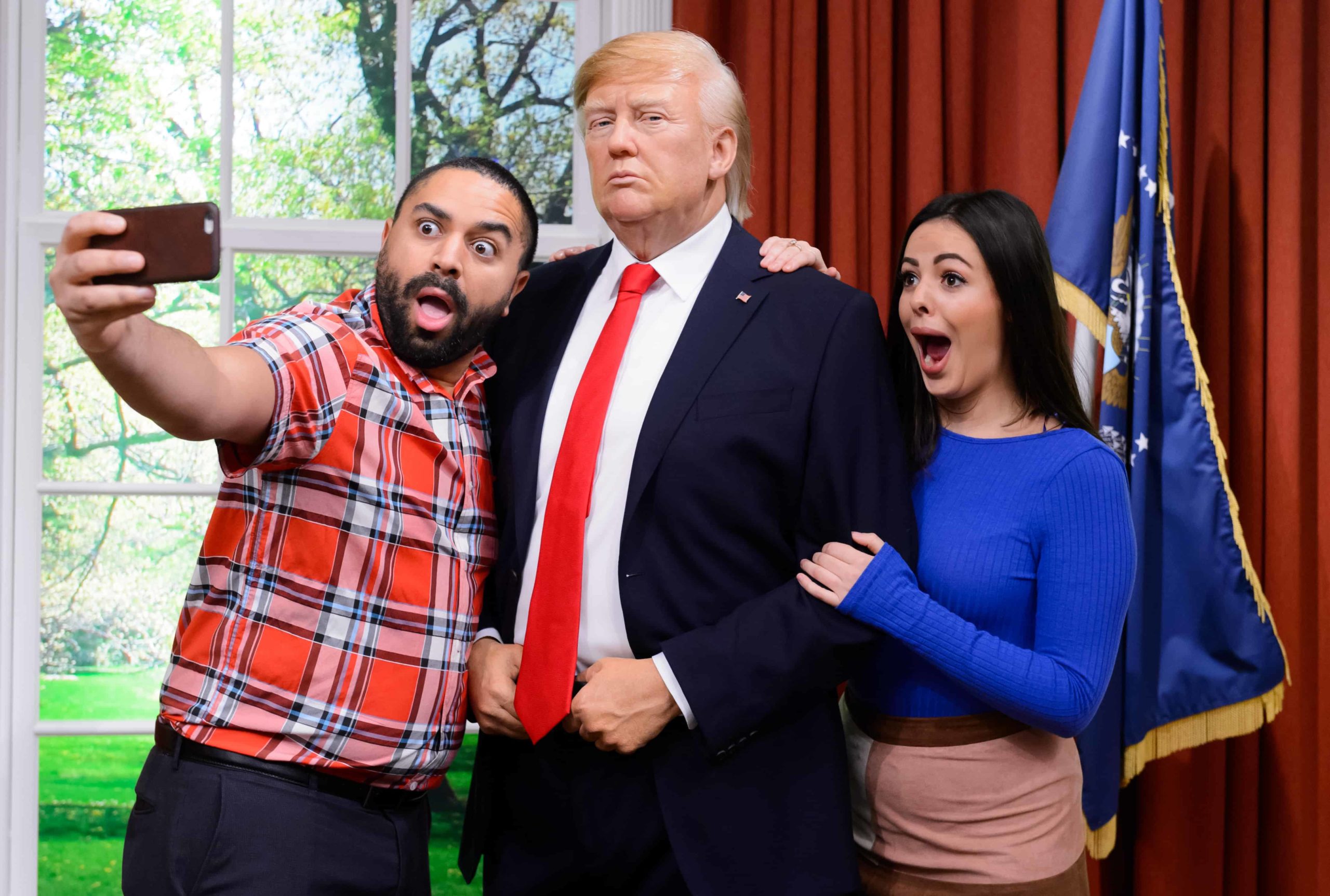 "Despite the Tower of London's grim reputation as a place of torture and death, within these walls you will also discover the history of a royal palace, an armoury and a powerful fortress. Don't miss Royal Beasts and learn about the wild and wonderous animals that have inhabited the Tower, making it the first London Zoo.

Discover the priceless Crown Jewels, join an iconic Beefeater on a tour and hear their bloody tales, stand where famous heads have rolled, learn the legend of the Tower's ravens, storm the battlements, get to grips with swords and armour, and much more!" 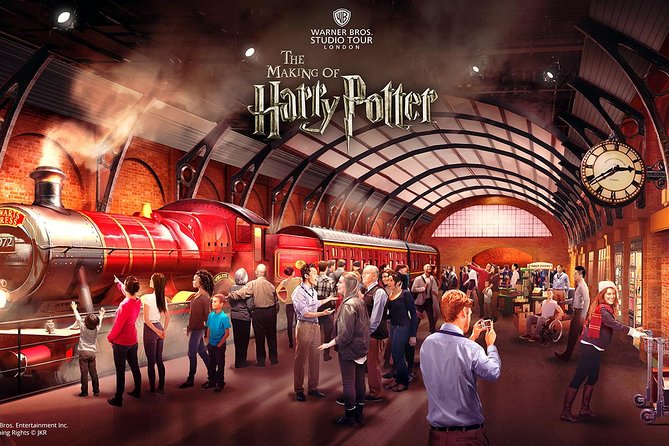 Located on the outskirts of London, Warner Bros. Studio is home to a treasure trove of Harry Potter film sets, costumes, props, and other special mementos.

On this tour, climb aboard a comfortable coach at a time of your choosing and head straight there. You have time to independently explore the exhibits, take photos, browse the gift shop, and even enjoy a glass of butterbeer (at your own expense). 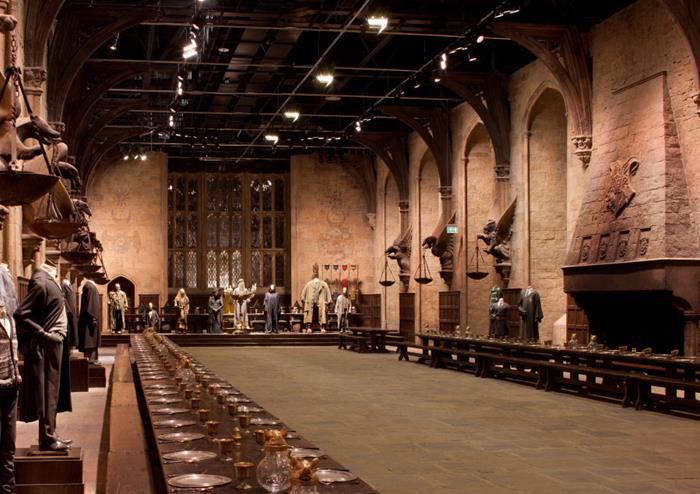